Familiarity with National Parks and National Forests is pretty standard. These locations provide beautiful scenery, recreational opportunities, and public spots to create lasting memories. A less familiar national program, which showcases some of the nation’s best biological and geological features, is the National Natural Landmarks (NNL) Program. Administered by the National Park Service, the NNL was formed on May 18, 1962, by Stewart Udall, the United States Secretary of the Interior.

The National Natural Landmarks Program recognizes and encourages the conservation of sites that contain outstanding biological and geological resources.  Sites are designated by the Secretary of the Interior for their condition, illustrative character, rarity, diversity, and value to science and education. The National Park Service administers the program and works cooperatively with landowners, managers and partners to promote conservation and appreciation of our nation’s natural heritage.

There are currently 599 sites on the NNL’s registry, located in 48 states, American Samoa, Guam, Puerto Rico, and the Virgin Islands. A unique aspect of the NNL is that there is no requirement for sites to be publicly owned. Each designated area can be held by various entities including, but not limited to, federal, state, private, Native American tribes, local, and others. Sites may be owned by one entity or a mixture of them. 30% of sites are privately owned, and unfortunately some landowners do not allow public access to the areas.

We’re sharing five of Washington State’s 18 total NNLs; all five are open to the public.

The only forest you’ll find here is in the form of thousands of petrified logs. An impressive number of tree species can be seen here, including ginkgo. This park opened in 1938 and is home to a trail system, interpretive center, museum, and ranger residence. Many beautiful petrified specimens are on display. Be sure to check out the relocated petroglyphs that also call the park home.

Grand Coulee stretches for 60 miles and encompasses 62,411 acres. What can be explored and enjoyed now was carved out by lava flows, glacial advance and retreat, and ice age floods. Lake Lenore Caves and Dry Falls are just a few of the interesting spots to visit within the coulee.

Mima Mounds could easily be named Mounds of Mystery. Theories abound about the origins of these earth mounds, but no one has the answer. A prairie dotted with rounded hills of mystery is reason enough to explore here. A trail system winds through the meadow, if you visit in the spring, you’ll enjoy the added pleasure of abundant wildflowers!

Home to the Billy Frank Jr. Nisqually National Wildlife Refuge, the Nisqually Delta is an estuarine ecosystem. Covering 4,404 acres, visitors can tour a great deal of the area via trails and wooden piers stretching over the tidal areas. As the only natural resting area for migratory birds in this region of the Puget Sound, it’s a bird watchers dream!

Point of Arches is a beautiful illustration of how waves have shaped this rocky coastline. A bit further from the beaten path, one must hike in to experience this 2.5 miles of shoreline. The beach is home to an abundance of tidal pools and sea creatures. Great for camping, exploring and stargazing, Point of Arches is a must-visit natural landmark. 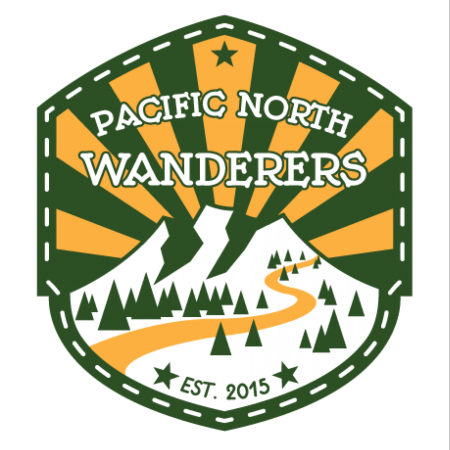